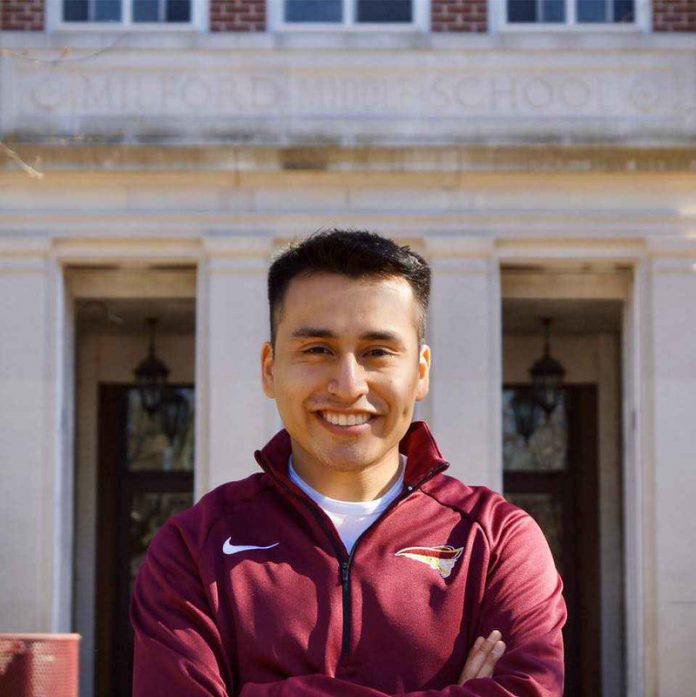 Last year, the Delaware General Assembly passed legislation temporarily allowing all voters to cast their ballots via mail for school, primary and the 2020 general elections. It was a commonsense measure designed to respond to the dangers of voting in-person during a pandemic. None of us—especially those with severe health risks—should ever have to choose between their health and their right to vote.

I ran for the Milford School Board last year and as a first-time candidate, it was one of the most challenging things I had ever done. Despite being young and healthy, out of respect for my community and the health of the most vulnerable among us, I strongly encouraged people to vote by mail. Not only did voting by mail reduce the risk of transmission of a deadly virus; it also saved time and effort for working class people who may not have been able to vote in-person.

Delaware lawmakers approved mail-in voting last year because they knew it was what we needed at the time, and Delawareans — primarily using mail-in ballots — elected leaders, including myself, in historic numbers.

Last year’s elections were secure, safe and convenient. Every eligible citizen of the First State could exercise their sacred right without fear of the pandemic, and no evidence whatsoever has been produced that the mailed ballots were used for widespread fraud.

The issue before us today is that last year’s absentee election was provided only by temporary legislation. As of right now, Delawareans have no permanent means to cast their ballot by mail without an excuse.

In 34 states, citizens are able to request mail-in ballots without needing an excuse. It is a safe, secure and easy means of voting which can increase voter participation significantly, as we saw in the 2020 elections.

It’s important to note that in Delaware, constitutional amendments require both chambers of the legislature to approve the proposal by a two thirds majority. Both chambers of the General Assembly approved the content of House Bill 75 last legislative session, across party lines. Most of our current lawmakers were elected by a significant number of mail-in ballots.

If the COVID-19 pandemic has shown us anything, it’s that humans are resilient and adaptable in the face of adversity. Just like our democracy has adapted to societal views—we can also adapt our ways of participating in it. Voting by mail will strengthen our democracy, help to keep us all safe, and ensure that every eligible voter can vote in the most convenient and practicable way.
Join me in contacting our state legislators to demand Delaware pass House Bill 75.

Rony Baltazar-Lopez was born and raised in Milford, Delaware. He is currently pursuing his MPA degree from the University of Delaware. He serves on multiple public boards, including as the Vice President of the Milford School Board. Baltazar-Lopez is also a Board Member of the American Civil Liberties Union of Delaware. His opinions are his own. To contact the ACLU of Delaware, go to https://action.aclu.org/webform/de-contact.