Out Loud: We didn’t start the fire, but we love to watch it burn 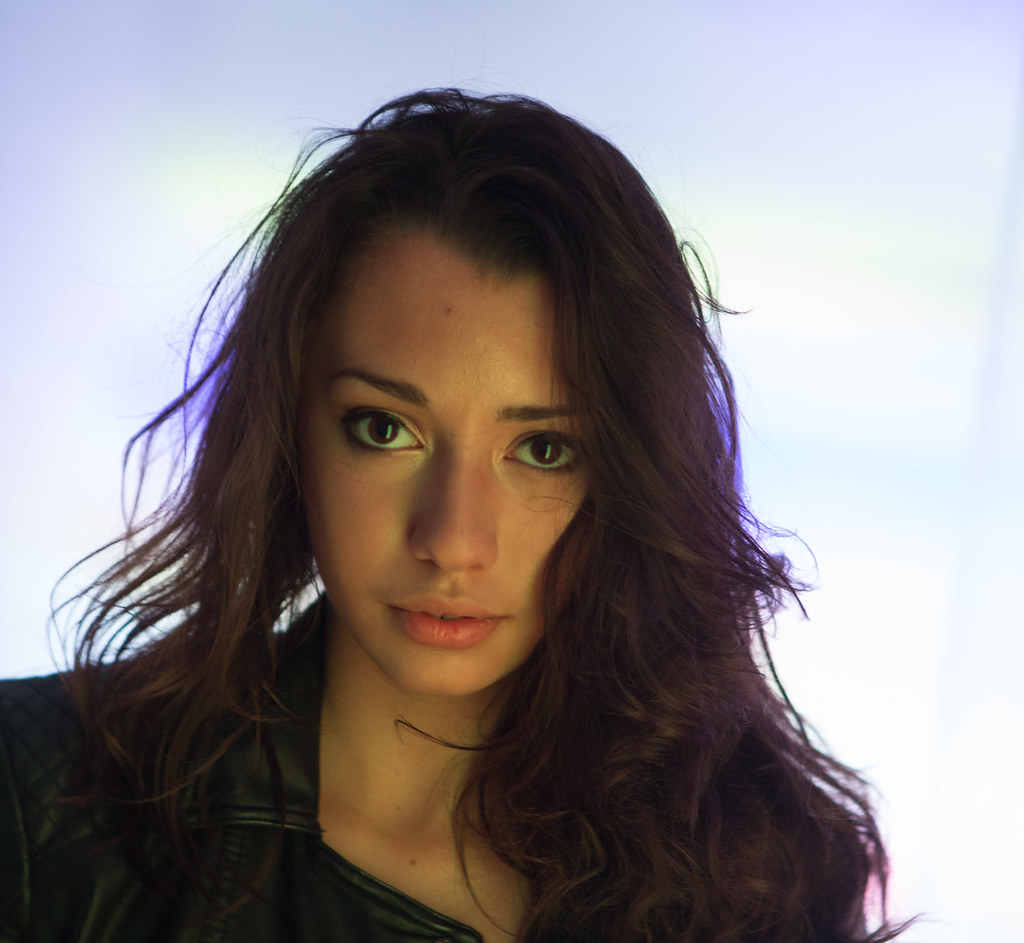 Kresmir Juraga
Katherine reflects on growing up as a millennial.

It seems that my parent’s generation loves to try to analyze millennials. We are accused of being entitled and lazy, and most major magazines and newspapers have published features on us written by a grumbling member of Generation X.

We are observed from afar by other generations, but nobody has ever asked us how we view ourselves.

Millennial consciousness began in an America that was hurting, scared and unsure.

On Sept. 11, 2001, most of us arrived to elementary school with our lunchboxes and crayons, unaware that on that day, our sense of safety would collapse along with the twin towers.

With innocent eyes we watched images of bodies in freefall and blood soaked concrete flash across our television screens. We watched our parents try to choke back tears and hide the horror and shock they were feeling so as not to scare us.

We watched as our soldiers were sent to Iraq, though our parents couldn’t tell us exactly why we kept seeing the faces of slain men and women on the news. We were warned that terrorists could hurt us at any time with chemicals or bombs.

While we were learning how to write in cursive, America was still trying to piece itself back together. Many of us were still preteens when we witnessed an economic crisis that many said was the worst since the Great Depression.

In 2008, we saw our neighbors, our friend’s parents and maybe even our own parents face struggles that they never anticipated. People who once lived comfortable lives with vacations and new, brand name clothes were suddenly living paycheck to paycheck.

Those who are the oldest of our generation were beginning to enter a workforce that was collapsing. The system was failing them. Once again, America was hurting, scared and unsure.

As teens we witnessed the explosion of social media popularity. We spent, and some of us are still spending, our adolescence maintaining a presence on more than one platform. We feel the unceasing pressure to be constantly connected, and it is exhausting.

Now we are of voting age, but, as my father pointed out to me, many in our generation have yet to see a Congress that has been able to work together to pass major legislation — he cites the 1990 Americans with Disabilities Act as the last time this has happened.

America is in a state of political tumult, both nationally and internationally, and it seems to be worsening instead of getting better.

Minority groups are speaking out about the fears and pain that they have been harboring for years, and are receiving, oftentimes, violent pushback from those who are scared of what they cannot understand.

The cost of education is rising. Many of us will graduate from college with thousands of dollars of debt that we may never be able to pay off with the entry level position or internship we might get. We can see that we are in desperate need of social and systematic change, but we have no faith in the system to help us.

We are hurting, scared and unsure. We are cynical, disillusioned and anxious after this wobbly coming of age.

However, we are also accepting, because we can connect to people from other parts of the world who have different values and views than we do. According to the Washington Post, millennials are volunteering their time and money to causes that they are genuinely passionate about. Our parent’s generation needed to be asked to volunteer, usually by their place of business, but we’re doing it on our own. We are taking a more active role in our democracy and protesting instead of sitting back.

We’ve inherited a broken world that we care deeply about, and we want to fix it. We are conscious, educated and have a world of resources at our fingertips, so Generation X, please hear us out:

Almost all of us are adults now, but we are still young — still learning from our mistakes and maturing. Soon we will be ready to inherit the world from you, and we hope you have as much faith in us as we do in ourselves.