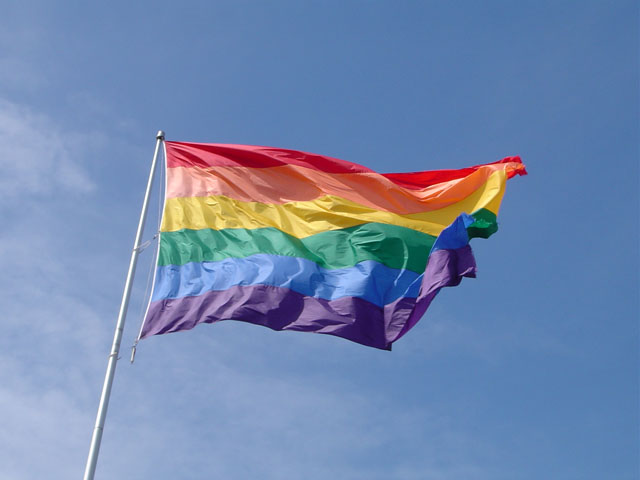 Every year during the month of June, the LGBTQ+ community comes together to celebrate and affirm the identities and experiences they have had in the past and continue to have in the present. Pride is a worldwide celebration, with the most common practices being a large, colorful parade and performances by LGBTQ+ artists.

Pride is also about protest and liberation. The origins of Pride stem from the Stonewall Riots in which queer and trans women of color fought against a discriminatory police raid of a bar in New York City that turned into a riot. This moment of courage was a prominent push for the queer liberation movement and is now commemorated through Pride. All of this to say, Pride is a very important part of the history and practices of the LGBTQ+ community.

However, Pride celebrations in 2020 looked very different from the norm. Due to COVID-19, the large gatherings that are typically held could not take place. As a replacement, many virtual Pride celebrations, such as online livestreams with performances and Zoom video game events, were offered by the various LGBTQ+ organizations that plan Pride events in normal circumstances.

However, a year later, with COVID-19 cases in Delaware decreasing and about 50% of the Delaware population having at least one dose of the vaccine, in-person celebrations will be able to occur with safety regulations in place.

In Delaware, the 2021 Pride festival put on by Delaware Pride is taking place in Dover on October 2nd at the Legislative Hall. Amanda White, vice president of Delaware Pride, explained that the organization has been hosting local Pride festivals since the early 90’s on the first Saturday of Pride month with 1500 to 2000 people usually attending.

Although the celebration will not be able to happen on the original June date due to “current attendance restrictions,” as Delaware Pride stated on their Facebook, the event and all the vendors that were signed up for June will be able to participate in October. Non-food and food vendors will be hosted, as well as several performances by dance groups, singers and drag performers. This event is also free of cost and friendly for all ages.

Regarding their event in October, there will be various safety measures in place to keep participants safe, including the promotion of social distancing, social distancing of vendor booths, hand sanitizing stations set up around the area and surgical masks provided if participants want to wear one.

“Hopefully people can come in, relax and be able to social distance,” White says. “It’s going to be this huge, open, grassy area, some of it trees, that people can set up picnics, you know their blankets, and have a picnic, they can bring their lawn chairs … hopefully it’s going to be a nice event.”

Like Delaware Pride, Philadelphia’s Pride parade has also been moved to the fall, in September. While most organizations are having their celebrations in June, many are pushing their events to the fall in order to maintain safety and encourage attendance. Nonetheless, as the world begins to progress into some state of normalcy, the comfort and significance of the LGBTQ+ community being able to come together and celebrate Pride is a momentous event for many.