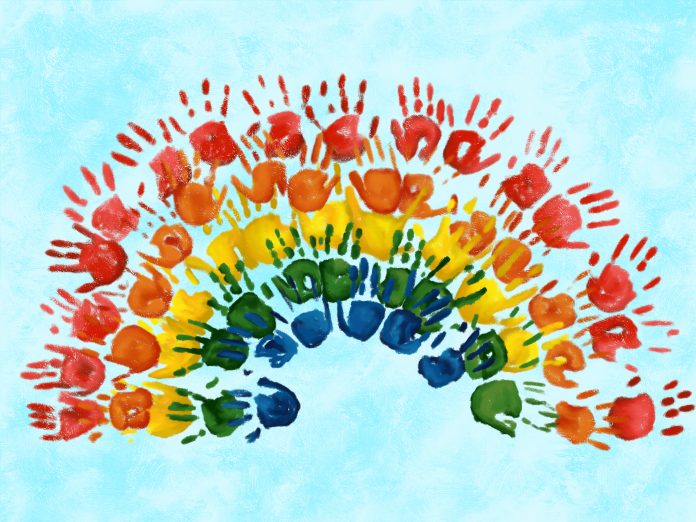 Project Sunshine is a non-profit organization that reaches out to children with medical challenges, as well as their families. They host activities during the school year, through which club members are able to play and interact with children at the hospital.

The university’s chapter of the club focuses on the A.I. duPont Children’s Hospital and the Ronald McDonald House.

During a normal school year, students visit the hospital to play games and do crafts. The ages of the patients range from toddlers to 18-year-olds. Club members also make craft kits. They set up a display table and put kits together to ship off to hospitals so that the children can do crafts on their own time.

However, due to the COVID-19 pandemic, students are no longer able to visit the hospital because some of the children are immunocompromised. In-person visits have been replaced with “teleplay,” which consists of playing games over Zoom.

The benefit of using Zoom is that kids can join from their hospital rooms anywhere and play games like charades, bingo or trivia. The games are broadcasted on a big screen at A.I. duPont hospital.

“It’s been an adjustment honestly, because we had to go through a whole different training process for everybody,” Project Sunshine President Madeline Hornung said. “And [with] new HIPAA guidelines, if someone’s in their hospital room, we’ll have to give them a [Zoom] background or let them know to turn off the camera.”

In addition to teleplay, the club also holds fundraisers and profit shares on Main Street. They will have one at Playa Bowls on May 2.

Currently, there are more than 200 members in the club, but numbers have dwindled due to the effects of the pandemic. The club has used this time to take advantage of their social media presence by posting to Instagram more.

“It’s just hard online, and we don’t really have as many people as we usually do,” Project Sunshine Vice President Nicolette Del Priore said. “I noticed the [number of] people actively involved in the club has decreased.”

Project Sunshine Secretary Emily McKenna said that engaging with members on the club’s Instagram is an easy, safe and effective way to make people feel included and share the passion for the club’s mission. They have plans to create a “Sunshine playlist” on Spotify, where people can add tracks by sending songs in an Instagram poll. This music will be played during events, and it fosters a sense of engagement among members.

In order for a member to keep an active status and go on visits to the hospital, they have to attend meetings and participate in events like raffles to earn points. For one of these raffles, members sent in jokes for the pediatric patients to exchange for club points. Members have also sent in pictures wearing their Project Sunshine merchandise.

As the weather is getting nicer, the club has done card-making in front of the Trabant and Perkins Student Centers and plans to have more events in the near future.

Looking towards the Fall 2021 semester and possible in-person events, Hornung said that they are going to play it by ear depending on what the hospitals decide. Delaware currently has a one visitor per patient rule, so once that is lifted, club members will be able to come in again.

Del Priore mentioned that the club is hoping to get in contact with the Ronald McDonald House to see if it would be possible to have visits there, and they hope to start up their member craft nights again.