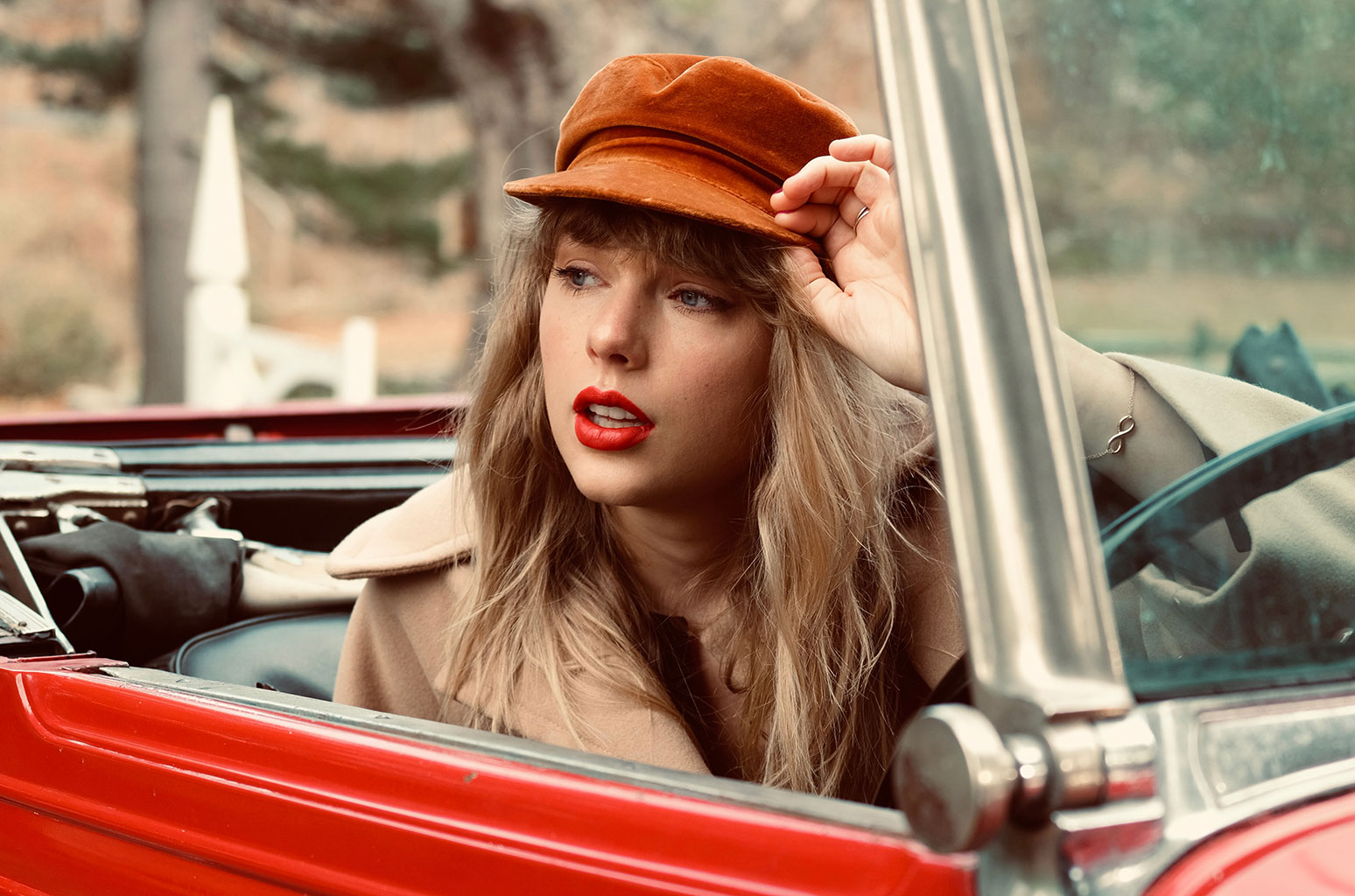 As a die hard “Swiftie,” I was counting down the days until Nov. 12, when over nine years after the original release of “Red,” Taylor Swift released “Red (Taylor’s Version).”  I attended “The Red Tour” in 2013 and my love for the songs has only grown.

Swift has been in the process of re-recording her albums after the masters of her first six albums were sold without her permission to Scooter Braun in 2019. This is her second release of a re-recorded album, following “Fearless (Taylor’s Version)” which dropped on April 9.

The tracklist for “Red (Taylor’s Version)” features 30 songs including nine “From The Vault.” These are songs that Swift wrote during the Red era but never made it on the original or any subsequent albums.

One of the most highly anticipated “Vault” songs was entitled, “All Too Well (10 Minute Version)(Taylor’s Version)(From The Vault).” The original version of “All Too Well” clocked in at 5 minutes and 27 seconds, still on the relatively lengthy side but incomparable to the 10 minutes and 13 seconds of the “Vault” version.

To accompany this song, Swift released “All Too Well: The Short Film” on Nov. 12, written and directed by Swift herself starring Sadie Sink as “Her” and Dylan O’Brien as “Him.”

Many fans have speculated that both the song and the short film offer a dramatic retelling of Swift’s relationship with actor Jake Gyllenhaal, who, nine years her senior, she dated in 2010 for approximately three months.

“All Too Well (10 Minute Version)(Taylor’s Version)(From The Vault)” offers expletives, new verses and a mature sound that has delighted fans tenfold. It also includes what many assume to be a more detailed look into Swift’s relationship with Gyllenhaal that has led his Instagram comments to fill with countless mentions of Swift, the song and his assumed wrongdoings.

According to a fan speculation about the song, Gyllenhaal skipped Swift’s 21st birthday party when she was waiting all night for his arrival. Even though it has been over 10 years since their relationship imploded, fans are still angry and vocal about the way Swift was allegedly treated.

Another fan favorite of the “Vault” songs is “Nothing New (feat. Phoebe Bridgers)(Taylor’s Version)(From The Vault).” Phoebe Bridgers is an indie rock singer-songwriter who has been on an impressive climb to international stardom since her debut album “Stranger in the Alps” dropped in 2017.

“Nothing New (feat. Phoebe Bridgers)(Taylor’s Version)(From The Vault)” is a song about coming to terms with aging and not being the “it” girl anymore. It is regarded by many as one of the most vulnerable songs on the album.

During an interview on the “Late Night with Seth Meyers” show, Swift revealed Bridgers’ response to her text inviting her to be featured on the album.

“I’ve been waiting for this text my entire life,” Bridgers says.

Months ago, when Swift announced the tracklist and release date, Bridgers shared a photo to Instagram of herself at the Taylor Swift Education Center in Nashville, Tennessee solidifying the fact that she has been a fan of Swift’s long before this collaboration.

The first one was the record for the most streamed album in a day by a female artist with 90.8 million streams on its first day. Swift was the previous record holder with her album “folklore” which amassed 78.7 million streams when it was released in July 2020. The other record that she broke was one for the most streamed female in a single day in Spotify history. Swift gained more than 122.9 million streams on Friday. These accolades are for an album where all but nine songs have been released for almost a decade, an incredibly rare occurrence.

As if this month has not been busy enough for “Swifties,” Swift also released a music video for “I Bet You Think About Me (feat. Chris Stapleton)(Taylor’s Version)(From The Vault)” on Nov. 15. The video was directed by Swift’s close friend and actress, Blake Lively and stars actor Miles Teller and Swift herself.

Swift’s original “Red” era propelled her into international pop stardom. Reliving it after she has broken countless records, become one of the defining artists of our generation and owns her masters has been a borderline spiritual experience for “Swifties” across the globe.

Between surprise dropping sister albums “folklore” and “evermore” in July 2020 and December 2020 respectively, re-recording the majority of her discography and dropping Easter eggs in almost every piece of media she shares, it is miraculous that Swift has any time to live her life. However, as an avid fan for the past 13 years, I am eternally grateful she makes time for it all.

Mia Gallo is The Review’s Associate Mosaic Editor. Her opinions are her own and do not represent the majority opinion of The Review’s staff. She may be reached at miagallo@udel.edu.