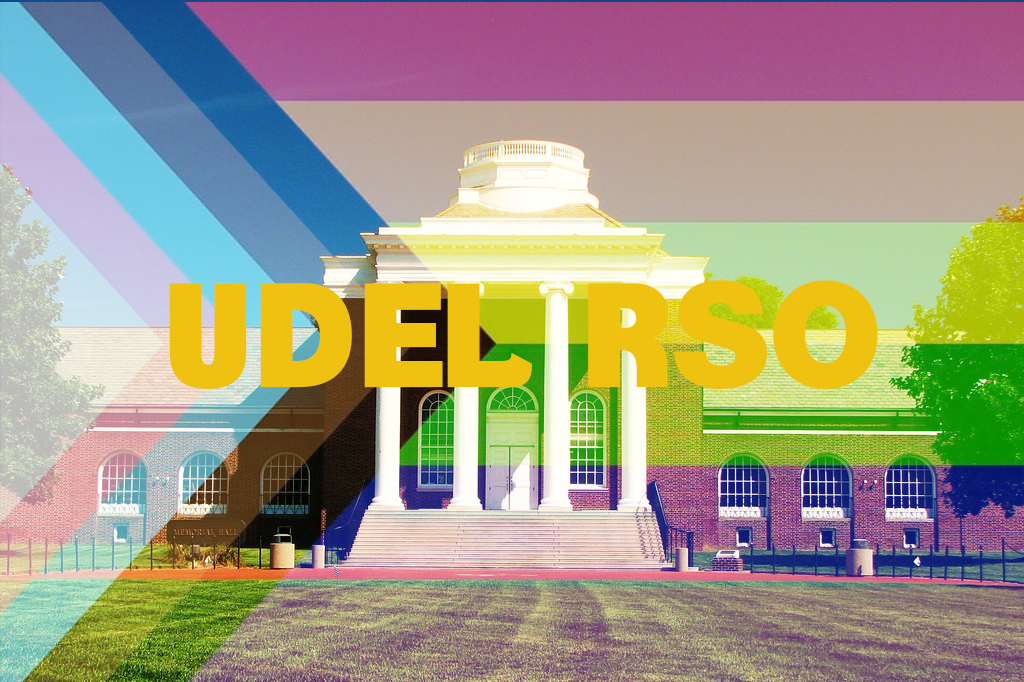 The beginning of the fall semester can be overwhelming, especially for freshmen. Often, opportunities and resources that could be useful for students get lost in the mass of emails that flood inboxes when the semester begins.

One topic that may have gotten hidden within the overwhelming amount of information is the resources and support for LGBTQ students at the university. Although the information is available, it isn’t always the easiest to find, and some support groups and resources aren’t as well known as others.

While registered student organizations (RSOs) such as the Lavender Programming Board are established and visible places for queer students to find support, as they have been at the university for years and host campus-wide programming throughout the year, some may be intimidated by the scale of such groups and looking for somewhere a bit smaller to connect with other LGBTQ people who share their interests.

The lacking opportunities for LGBTQ students to connect through RSOs was partially what motivated senior student Beaux LaFontaine to form a new club. According to LaFontaine, the LGBTQ+ and Ally Artists RSO is “an artist RSO, but it is for anyone who is an art creative. You don’t have to be an art major, art minor.”

Although art is a significant part of the RSO, one of its other main purposes is to foster a community. That goal is reflected in the activities LaFontaine intends the club to engage in.

“We’re going to be doing things like going out to eat, or getting food brought in, or making food ourselves. Essentially a queer family dinner. Also looking at queer family game nights, playing things like Jackbox online … We really just want to find the LGBTQ+ people on campus and come together and foster an amazing community in the arts department,” LaFontaine said.

Along with the RSOs advertised as being LGBTQ-focused RSOs, some spaces where LGBTQ people can express themselves while engaging in an activity they are interested in are less conventional.

One example of such an RSO is UDress, the university’s fashion magazine. When thinking about fashion, there are often stereotypes that come to mind, stereotypes that UDress’s Editor-in-Chief, senior communications and advertising and fashion management double-major Val Light, is hoping to do away with.

When she started at the magazine in 2018, Light believed that the magazine was significantly lacking in regards to diversity, especially diversity concerning gender identity and sexual orientation.

Light was determined to change that and as beauty director helped to implement such changes as getting rid of the rule that men featured in the magazine couldn’t wear makeup. After she became editor-in-chief, she knew that she wanted to continue to create change in her new position.

“I knew the second that I was in charge as editor-in-chief that I was going to make this the most queer magazine that we’ve had thus far and have it be the most representative magazine of not only the fashion industry but also the community with the biggest heart and the biggest dedication to self-expression,” Light said.

Staying true to that commitment, the 2021 fall edition of UDress, which launches on Nov. 16, is in many ways its most diverse edition yet and includes personal accounts on topics such as an author’s relationship with fashion as a nonbinary person and articles on accessible fashion. The latest edition provides different ways for members of the LGBTQ community and other underrepresented communities to share their perspectives through fashion.