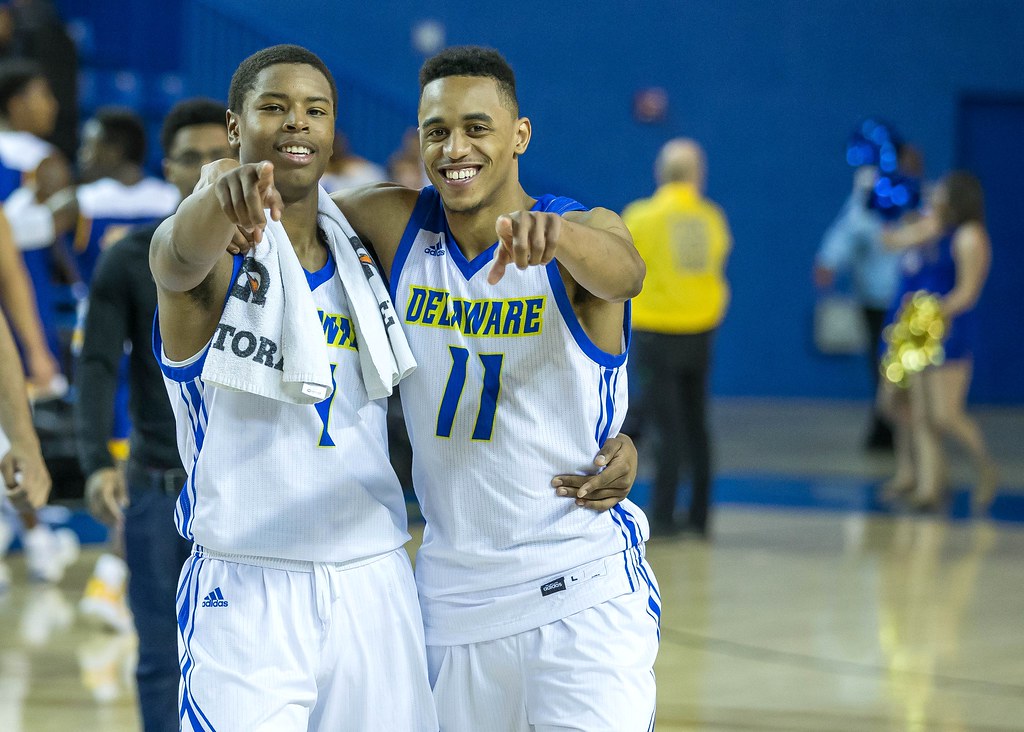 Eight months after Delaware learned its centerpiece player, Ryan Daly, would be leaving the program, the Blue Hens announced that another piece of the young core will be transferring too.

Sophomore forward Chyree Walker will transfer out of the program, according to a press release distributed Thursday afternoon. Walker appeared in 30 games in the 2017-2018 season and made 14 starts as a freshman while averaging 3.9 points and 2.4 rebounds.

“We support his decision and wish him the best of luck as he explores his options elsewhere,” Delaware men’s basketball Head Coach Martin Ingelsby said in a statement.

Walker has not yet announced where or if he will play this season. He had been practicing with the team throughout the fall.

Walker was perhaps the highest regarded of Delaware’s trio of freshman ahead of last season, combining with guards Ryan Allen and Kevin Anderson to form a promising foundation for the future. He was the first three-star recruit to come to Delaware since Devon Saddler in 2014.

Walker opened last season as a starter, but was soon relegated to a role off the bench. Most of his contributions came on the defensive end of the floor. Players often cited him as the team’s most athletic player.