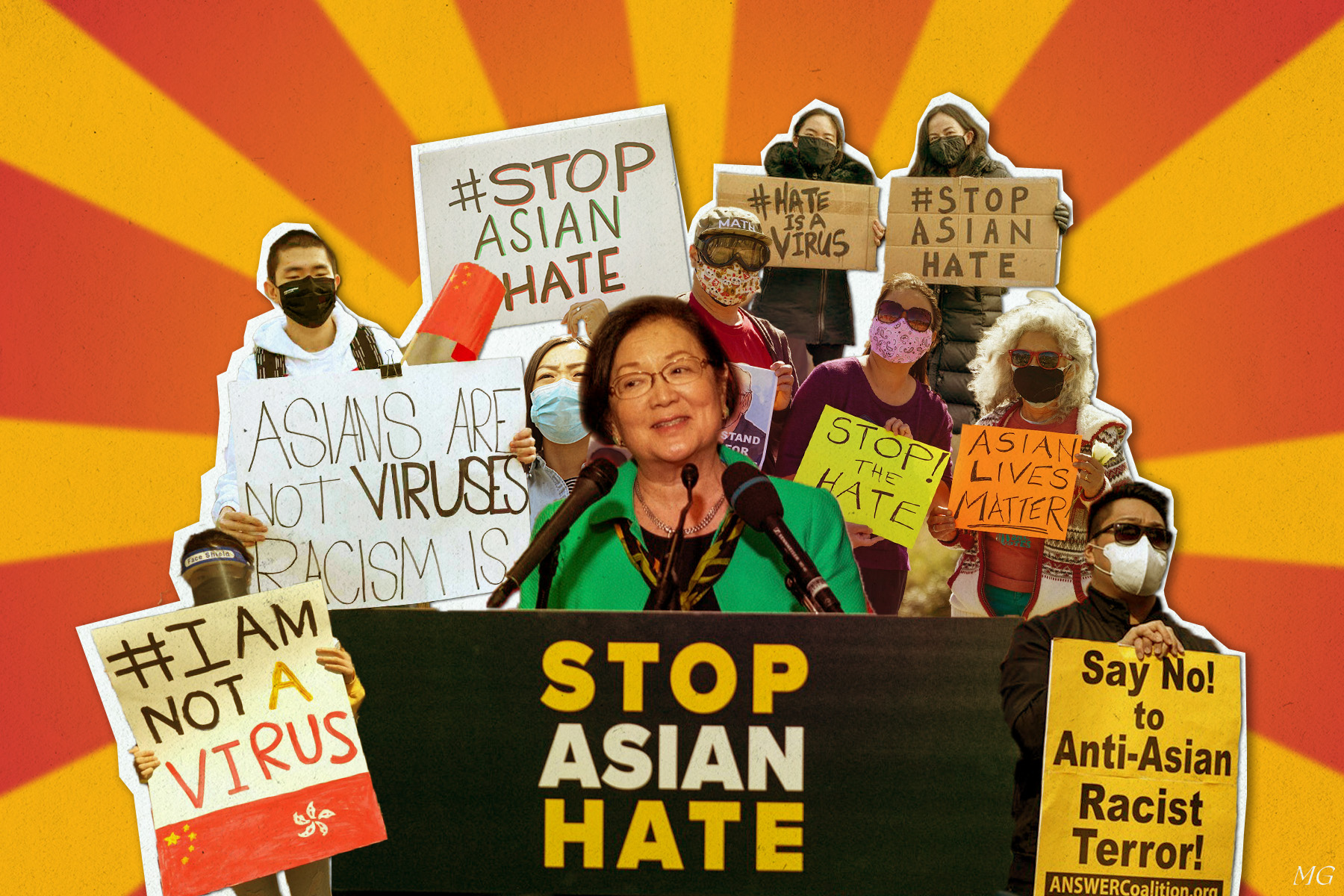 On  Tuesday, March 16, eight people were killed in Atlanta – six of whom were Asian women ­– leading Asian Americans to be fearful as hate crimes have increased with the COVID-19 pandemic.

Referred to by former President Donald Trump as the “China virus” and the “kung flu,” these terms have brought forth resentment towards the Asian American community. Many students and professors from the university stand in solidarity with the victims of the attack.

“I think people, specifically white aggressors, or people that perpetuate white supremacy finally have a ‘reason to commit violence against Asian people,’” Joe Kim, vice president of the Asian Pacific Islander Association, said of the attacks.

Kim talked about how Asian American people have always experienced racism and xenophobia, but that isn’t new. Some think it is easy for people to pin COVID-19 on Asians due to their lack of understanding.

“What they’re [people are] doing is perpetuating regressive and reactive stereotypes against Asian people,” Kim said.

Professor Jessica Edwards, a faculty scholar of the Center for the Study of Diversity, brought up the history of discimination against Asian Americans. She mentioned the Chinese Exclusion Act of 1882 and spoke about the Japanese internment camps in World War II.

Asians are said by some to have privilege but regardless, are still a marginalized group that faces discrimination on a daily basis. Colorism plays a role in encouraging white privilege. More light skinned Asians experience so-called “privilege,” and some may even say that they are “passing.”

Kim says that this attitude stems back to white supremacy and colonization.

University student Rachel Lees talked about the model minority myth: the idea that Asians are more high achieving and successful than the general population.

“We’re [Asian Americans are] not part of the club; we’re still seen as perpetual foreigners … We’re not really taken as seriously because we’re seen as privileged members of society,” Lees said.

This is a form of racism that is often overlooked, but Lees is glad that conversations are starting to open up.

Sexism and racism go hand in hand with the events that happened in Atlanta. Statements have been made that Robert Long’s actions were the result of a “bad day.”

Peter X. Feng, an associate professor of English who has studied Asian Americans’ portrayal and roles in the mass media, said that this view is evident in Atlanta.

“Some people are acting as if you can separate misogyny from racism, when some people are suggesting that because the suspected shooter says it was about sex and not about race,” Feng said.

For speaking out against the injustices in Atlanta, social media has proved to be a valuable resource.

“There have been many of my colleagues and friends who have responded on social media with the important historical context and important analysis about what has happened,” Feng said.

Lees mentioned that she has faith in Generation Z. Now, people are able to get their news directly from others, not necessarily from a company or news channel.

“I think people are starting to realize that Asian Americans are a racial minority, and we’re just as legitimate with the discrimination that other people face,” Lees said.

Kim mentioned that in order to be a better ally to Asian Americans, it is important to become more aware of Asian history, especially when it comes to American occupation. If people have the money, they should support Asian American associations and put it toward charities that will actually use the money as a means to advance advocacy.