Jacob Baumgart/THE
REVIEW
The demand for nurses is growing, but the supply cannot keep up.

Tom Urbanski’s generation is aging out of the nursing field.

Urbanksi, 58, works as a nurse recruiter for Maryland’s Anne Arundel Medical Center trying to fill this void and recruit the next wave of Americn caregivers. While most industries have problems replenishing their aging workforces, the issue is even larger in the nursing world.

The demand for nurses is growing, but the country’s most experienced nurses are nearing the end of their service. That’s why recruiting young nurses is so crucial in the fight against a growing nurse shortage in most of the country.

Urbanski’s Anne Arundel Medical Center was one of about 30 employers that flocked to the Trabant Multipurpose Room for a nursing career fair on Tuesday to recruit and fill this deficit.

There are more RNs than LPNs in the country. RNs have more training than LPNs, but the shortage of LPNs is far more significant.

The LPN shortage also extends to other nearby states, such as Maryland, Pennsylvania and New York. Maryland alone is projected to be 43% short of its demand for LPNs by 2030.

This poses a challenge for Rhoades and CCHS, but they believe that the university’s nursing students are top-notch candidates that can help alleviate the looming nursing shortage.

She praised the clinical experience that the university’s nursing students frequently have and said the students at the career fair were “high caliber.”

Urbanski was also impressed by the students, who he called “affable” and “bright,” even the ones that were only looking for information about the field.

Chris Bostel, a sophomore nursing student, fell into the latter category. He is still years away from job hunting, but he said he the fair reassured him that he had plenty of career options.

“It’s kind of eye-opening,” Bostel said. “In ten years, I don’t know what’s going to happen, but this is a nice little thing that shows me it’s not as complicated as I once thought. There’s people that actually want to hire me.”

This was the first nursing career fair that Bostel has attended, but he previously attended the university-wide fair where he struggled to find potential employers. He found this event more tailored to his specific field.

Opportunities for students extended beyond careers.

Immediately inside the door, Alvaro Bedolla-Pantoja advertised Men in Nursing, a club that helps the males of the major prioritize personal growth before entering the field.

“To be honest, nursing was a last minute decision for me,” said Bedolla, the president of the organization. “For the longest time, I thought I wanted to be an engineer. However, I’ve noticed I’ve always had the skill of being able to talk to people and relate to people.”

Bedolla, a senior, leads the club with his interpersonal skills, reminding members that they must help themselves before they can help others.

Nurses tend to forget this principle, he said, driving many into burnout from lack of self-care.

“When you’re in an airplane, they tell you to first put the mask on yourself and then on the other person,” Bedolla said. “Once you help yourself, you’re in a good position. You can go ahead and help your brother.” 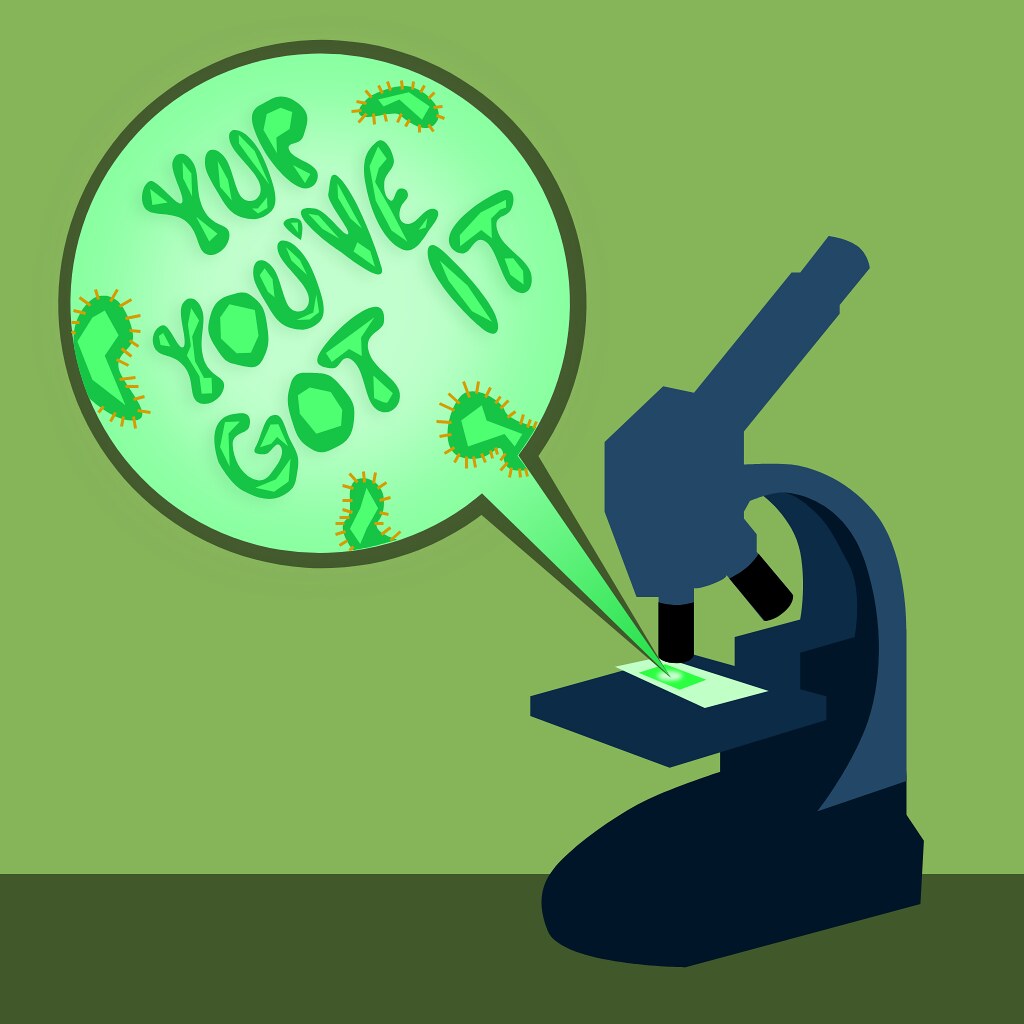 Getting tested for coronavirus: The ins and outs

With panic spreading quicker than the disease itself, how can one decipher regular, run-of-the-mill illnesses from coronavirus?