Unity and acceptance are the foundational values of a new student-created clothing brand — human.

When sophomores Samuel Olatunji and Aditya Shukla grew bored during their winter session on campus, they decided they would strive toward accomplishing their long-aspired dream of creating a clothing brand. human. focuses on the idea that society must look past physical differences to recognize and understand the inherent similarities between people.

“Before anyone is different by skin color, religion, sexual orientation, things like that, everyone is united by the fact that you’re born human,” Shukla says. “Before you’re black or white you’re human. Before you’re Christian, Muslim, Jewish, whatever, you’re human. Before any of that, human always comes first and because of that we both feel like we should always be striving to help each other grow instead of taking each other down by differences.”

human. stands for “How Unity and Mankind is Always Necessary.” The company also emphasizes their slogan, “Spread love, grow humanity.”

“We both feel like in this day and age that’s just a message that is forgotten,” Shukla says. “Everyone, for some reason or another, doesn’t realize we’re more alike than we are different.”

The clothing brand’s initial line launched in early February. Yesterday, the partners launched their spring line on their website. human. offers a range of short-sleeved or long-sleeved t-shirts, along with crewneck or hoodie sweatshirts. While there are a variety of designs including different sleeve texts or the “human.” acronym, each product has one common feature: “HUMAN.” is printed across the front.

The two students are the only ones behind the design of apparel, but they have utilized several of their friends to help in the creation and promotion of the brand. The printing and modeling was all completed with the help of other students on campus.

While the partners have no previous experience in fashion design — Olatunji being a nursing and pre-med student and Shukla majoring in neuroscience, biology and pre-med — both expressed their interest in keeping up with the latest styles and trends. They feel that this hobby gives them a leg up when designing new apparel.

The pair hopes that in the future, they will also be able to utilize human. as a means of giving back to their local community.

“We want to grow from being just a clothing brand to doing philanthropic community outreach,” Olatunji says. “We hope to use a percentage of the profit we make to fund some sort of community project — not necessarily donating to charity, but creating our own things we would do to outreach to community.”

Within just one month of production, both Olatunji and Shukla have seen an increase in popularity in their brand. Each have noticed distinct moments when complete strangers have commented on their human. apparel.

You can check human. out at their website and on Instragram at @officialhumanbrand. 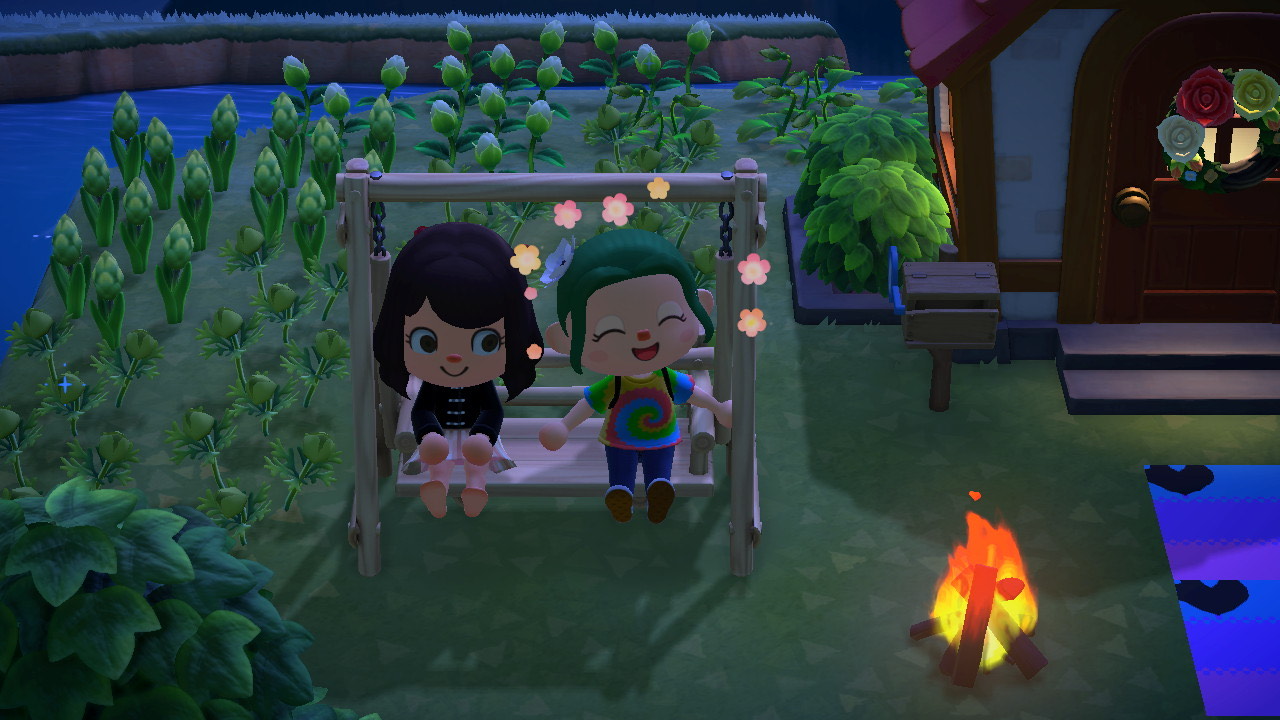 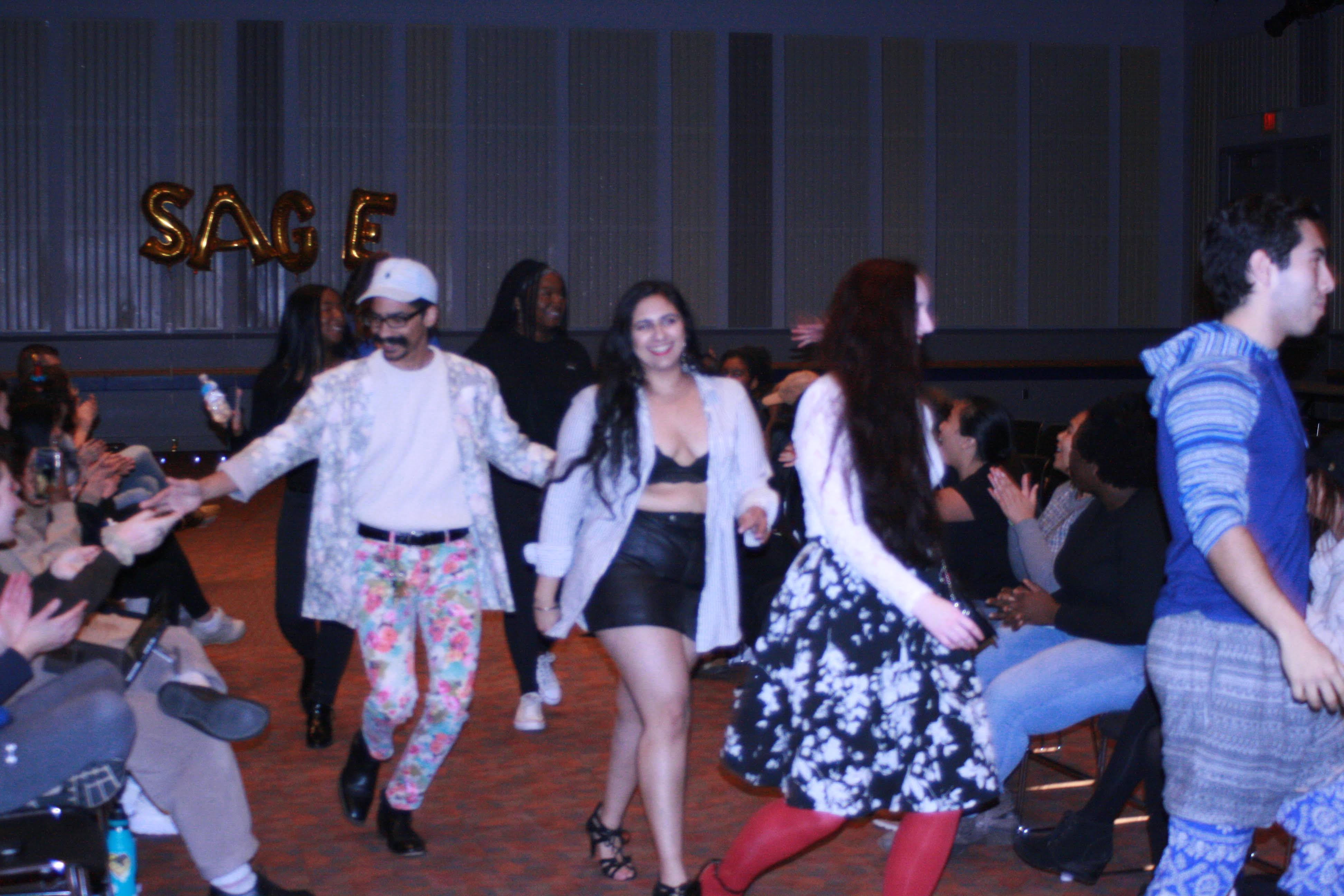