The university celebrates Year of the Dog with Spring Festival Gala

Courtesy of Carrie Fang
Feihong Song in the Peking Opera and Calligraphy performance.


On Saturday at 6:30 p.m., the university kicked off a celebration for the biggest event in the Chinese calendar, the Lunar New Year. To usher in the Year of the Dog, students, faculty and various organizations across campus came together to put on the university’s annual Spring Festival Gala, which organizers considered one of the best yet.

“I have been in charge of the Chinese New Year Gala at the university for six years, and this year’s Gala actually really stands out as one of the best,” Carrie Fang, the program manager for the university’s Confucius Institute and the event’s producer, says. “The students really pulled together a great series of performances. I’ve heard a lot of compliments from the professors, honored guests and the rest of the audience that they especially liked the performances and their quality.”

But part of the the performances’ success, and by extension, the event’s, can be attributed to their planning and composition in addition to their execution. Namely, the coordination between American and Chinese students across the program, which exemplified the event’s themes of exchange and mutual respect for both cultures.

One of the performers in the Gala, Reed Bidgood, noted that the mix of Chinese and American students who participated and performed served to highlight the event’s diversity.

“It was pretty cool because you saw a lot of Chinese students doing American hip-hop, and for the kung fu event, I think all three of the kids were American and from a local dojo, so there was a lot of cultural exchange,” Bidgood says.

While primarily a Chinese New Years celebration, the event and its organizers intended the event to be about more than just Chinese culture and customs. Even from the outset, broader diversity and cultural exploration were critical components of the Gala.

“At the planning stage for the event, we became very aware of the university’s goal of bringing diversity and engaging students from all ethnic groups, from all countries in strengthening mutual understanding for new cultures,” Fang says. “In all of the performances, we wanted to promote Chinese culture, both traditional and contemporary, but we also wanted to engage domestic students of other cultural backgrounds to join us in celebrating the Chinese New Year.”

For Eric Shi, participating in cultural events and finding others interested in doing the same drove him to get involved with the Gala and the groups behind it, like the Chinese Students and Scholars Association (UDCSSA).

As a Chinese student coming from overseas, celebrating events like the Lunar New Year helps him connect with other Chinese students, as well as domestic students interested in exploring new cultures.

“Because I’m a freshman and new here, I still miss home sometimes, so having this group with members all from China really gives me this feeling of home,” Shi, a member of UDCSSA, says. “But it also gave me this feeling of wanting to share my country’s culture, which leads to celebrating diversity and respecting other cultures with fellow students as well.”

According to Shi, this sentiment of cultural exchange was one of the biggest takeaways for many of the Gala’s attendees. For Bidgood, events that promote it have important and far-reaching implications.

“With this current political climate, it’s so important to embrace other cultures, especially because we often forget we are a nation of immigrants,” Bidgood says. “Any kind of cultural experience you can gain is so valuable.” 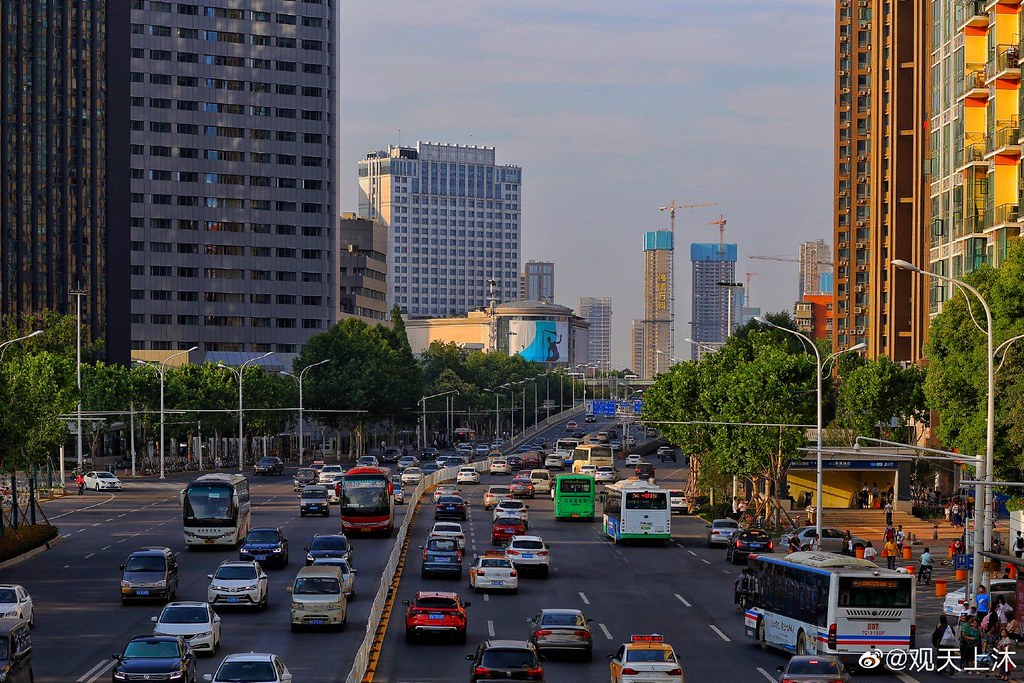 The constant fear of the virus in China prevents simple tasks, such as going outside and getting fresh air. For students currently living in China, ...