Using the arts for anti-racism, cultural diversity and social justice 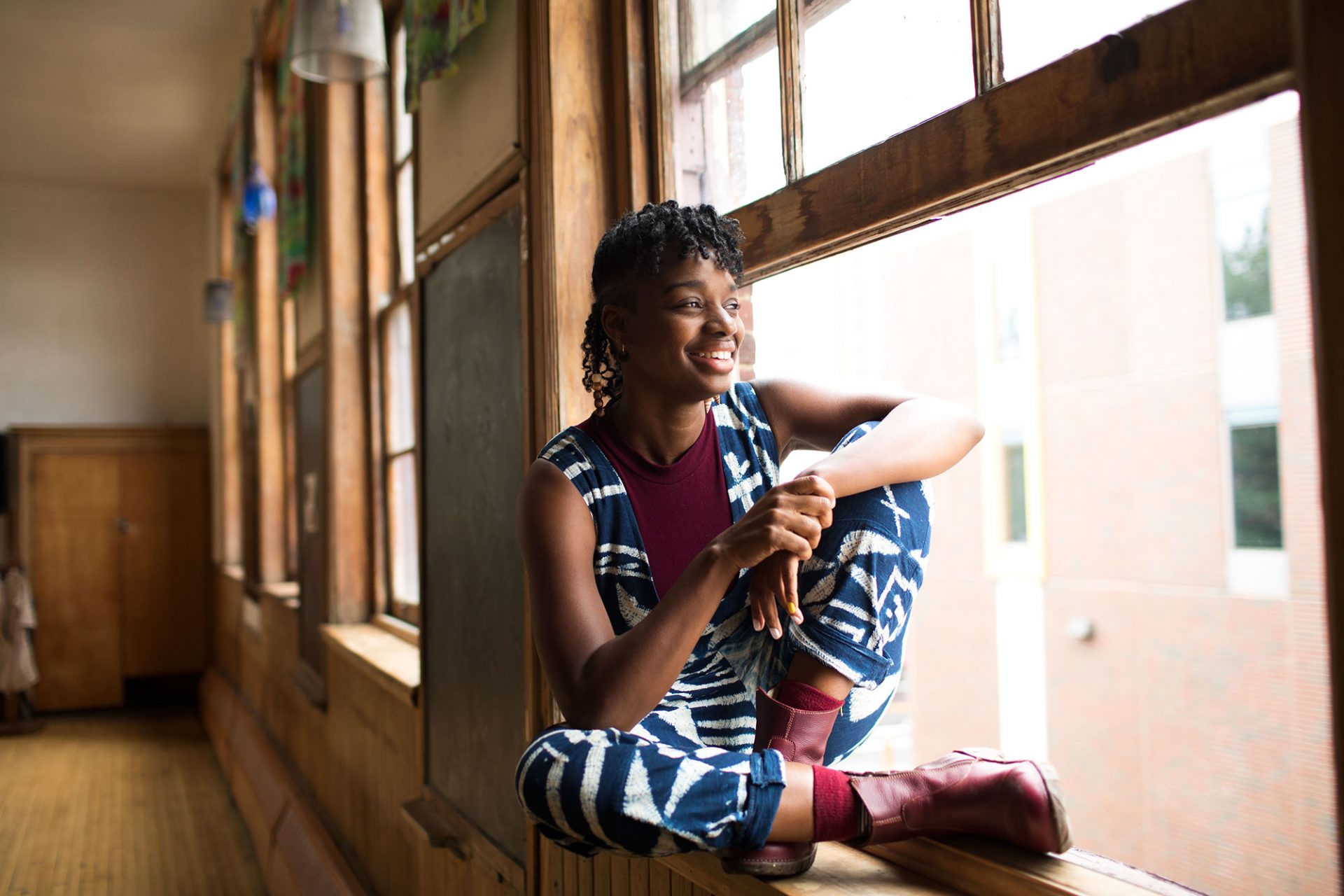 Growing up in Tallahassee, Florida, Lela Aisha Jones, founder of Dancing for Justice Philadelphia, was taught at a young age the importance of social justice through dance and movement. As she performed in the now-closed Margo Blake’s dancing school, the subject matter of the shows created in her an early sense of how there are unjust things happening in the world to people. However, at the center of it all was Blackness. Through the African-inspired dances taught at the dancing school, Lela felt immensely connected to her body and the variety of blackness that surrounded that body.

“As a young Black woman, it was complete validation. I felt connections that I couldn’t explain. I felt a revival of something that I didn’t start,” says Jones.

Jones’s work is one of the many examples of artistic activism. The Center for Artistic Activism defines it as “a dynamic practice combining the creative power of the arts to move us emotionally with the strategic planning of activism necessary to bring about social change.”

Not all activism is artistic, but every form of activism has certain artistic characteristics. For example, the eloquence of a speaker at a protest matches that of a poet, and the passionate movements of a march match that of a dancer. However, there is something more special when the arts are used to promote change.

Jones noticed that when she moved to Philadelphia as a choreographer in the late 2000s. This was when activism first emerged in her art. But it wasn’t until the acquittal of the policeman who killed Eric Garner in 2014 that Jones became a protest organizer and more heavily involved in activism.

“I was livid. I was tired of hearing about all the killings, and nothing happening and no justice; and I was exhausted and angry from that. I felt like I could, at any moment, explode,” says Jones.

This initiative is a form of street activism that incorporates multiple dance styles to protest for Black lives. As described on the organization’s website, “the structure for Dancing for Justice allows artists to use their tools to touch, interrelate, heal, educate and pay homage.”

But, after realizing that street activism was not where she belonged, Jones decided to create movement sessions.

“I started to create these movement sessions where people could, with their bodies, start to process and engage in racial consciousness and anti-racist work individually and collectively in partnership with other people,” says Jones.

The movement sessions landed her a partnership project with the University of Delaware in 2016 titled “Same Stories Different Countries.” This project incorporated many forms of art such as poetry, choreography, music, visual images and dance in order to share the history of the United States and South Africa and their relationship with oppression, resilience and liberation. Historical moments such as the 16th Street Baptist Church bombing in 1963 and racist legislation such as the apartheid system in South Africa are all used to tell the story of the racial divide in both countries.

Through dance and movement, performers are able to express the pain and trauma of these events that was inflicted upon Blackpeople in both countries while also educating the audience.

“The moving body is a large part of the ways of blackness that I was exposed to globally… I’m still trying to feel global blackness all the time. I hold that in my heart and my cells and my muscles and my being like [I] archive that in my body,” says Jones.

The way that Jones was educated about topics like cultural diversity, social consciousness and blackness were through dance.

“No book has ever done what dance has done in terms of teaching me about culture,” Jones says. “There’s an extra couple of steps when you’re reading about the African diaspora and I feel like [with dance] you cut to the chase. Now, that doesn’t mean that all of the issues around race and around cultural appropriation and misappropriation are erased. But, somehow, when you get the spirit and the energy immediately, that is just transformative.”

Another creator, Idris Goodwin, is an amazing example of how artistic activism can be transformative. Goodwin is an award-winning playwright and the man who coined the term breakbeat poetry, a blend of hip hop rhythm and poetry.

He spoke to several university students and faculty on February 25th during a workshop titled “Using the Arts for Anti-Racism, Cultural Diversity, and Social Justice.” During this workshop, he explained how creators can actively work to become not only against racism but anti-racist.

“You have to understand and really do the work of understanding what racism is and the history of racism because it was invented, it was constructed, and it’s maintained in very innocuous ways,” said Goodwin, in the workshop. “You not talking about racism is part of the maintenance of racism. That’s the brilliant, diabolical, Dr Evil-ness of it is that it’s invisible.”

Goodwin encouraged the audience to start doing anti-racism work and continue to educate themselves in order to create more change and progress. He explained how “we only got here because of the noise,” and how “it was worse before.”

Goodwin himself has done the work by authoring over 50 plays including “Free Play: Open-source Scripts for an Antiracist Tomorrow,” which are five short plays that show a variety of the Black experience in America while being a conversation starter for talking about race. As described on Goodwin’s website, he “hopes that this release also provides a model for open-source theater and storytelling, in which the connection between playwright and community is direct.”

At the core of activism is storytelling. An activist is telling a story of struggle, perseverance, awareness and strength. Whether someone is writing a play or performing a dance, they are telling you a story. All you have to do is pay attention.

“Through storytelling, we get to change,” says Goodwin.