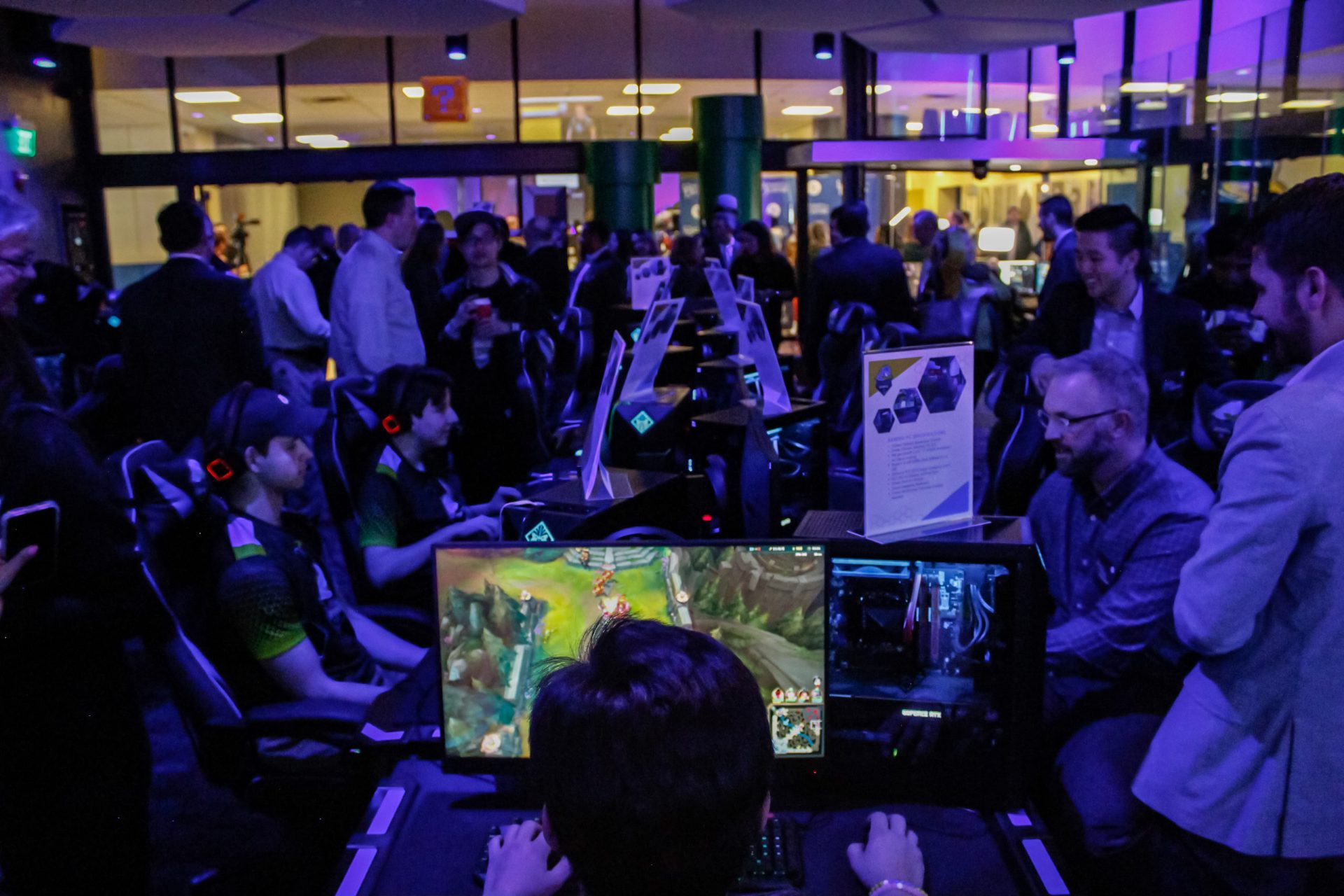 As the 2021 fall semester begins, the university is welcoming six new majors including game studies and esports and jazz and improvisation. These majors have just been finalized but both have been in the works for years.

The idea for a jazz major started out over two decades ago when the jazz minor was created in 1990. Although it took many years, the jazz and improvisation major started to take shape in the fall of 2019, Tom Palmer, assistant professor of jazz and percussion, says.

Miles Brown, an adjunct professor of jazz, credits the push for a jazz and improvisation major to “growing cultural and racial awareness” that developed during the pandemic and the lack of representation for music outside of white European classical music.

“I think partly due to the death of George Floyd and Breonna Taylor and the many other people who were unjustly killed,” Brown said. “It brought this awareness to peoples’ minds that Black culture and also Black music and Black art was important and was missing from a lot of academic programs.”

The major will stray away from the European classical model of music and focus on jazz and improvisation across a wide range of cultures and timelines.

“Our program is unique to UD. It’s different from other schools in that we are trying to be a little bit more broad focused rather than just specifically [focused on] jazz improv,” Brown said. “Many other schools tend to be focused on a style of music called bebop, which only really happened between 1945 and 1955, so it’s very narrow focused”

The program will follow a typical eight semester catalog and offers students the chance to customize their classes to suit them best. The goal of the courses is to prepare students to think on their feet and master the art of improvisation.

There are various paths to enter after receiving a degree in jazz and improvisation as well, including doctorates in jazz studies or work as musicians.

Penix-Tadsen and Hutchinson proposed their first research study in video games just over 11 years ago, and their research eventually led to the creation of the game studies minor in 2015. After another four years, they began to collaborate with faculty to create the game studies and esports major in early 2019.

The major will feature six core classes: Intro to Art and Design for Games, Intro to Programming in Games, a second computer science class, Intro to Game Development, Intro to Game Studies, which was developed and taught by Penix-Tadsen, Intro to esports Management and Intro to Writing for Games. These six courses, as well as an internship and capstone, are all newly created aspects of the program.

The major will also have three focus areas: Game Design and Development, which will prepare students to code and develop their own games, Games Culture and Society, which analyzes video games from different cultural perspectives and will include classes like Sex, Violence and the Media and Game Industry and esports Management, which focuses on the economic side of esports while simultaneously preparing students to be professional esports players.

The major is unique due to its interconnections between various colleges and its ability to be customized to students’ professional goals.

“We’ve got nine different programs and three different colleges. We’ve got the College of Arts and Sciences, College of Engineering and Lerner Business College,” Penix-Tadsen said. “This is very rare actually because there’s very few majors that are so interdisciplinary in nature that it makes sense to bring together all those things.”

The impacts of these two majors on the university community remain to be seen.