Courtesy of Linda H. Russell
Signs with a white nationalist linked messsage were removed from campus on the morning of Nov. 1.

The University of Delaware Police Department (UDPD) found and removed multiple posters this morning that said “it’s okay to be white.”

Signs with the same phrase first appeared last weekend at the University of Vermont and Champlain College, and more appeared today at Duke University and Tufts University.

José-Luis Riera, interim vice president for student life, and Carol Henderson, vice provost for diversity, posted a statement on UDaily and sent an email to students rejecting the racial campaign.

“These posters appear to be part of an international campaign orchestrated by white nationalists to spread an agenda of hate and create a wedge of racial animosity on college campuses,” Riera and Henderson stated. “The campaign is designed to pit people on various points of the political spectrum against one another. The phrase was cunningly chosen to invoke an outcry at the suggestion of anti-white bias.”

This is not the first time racially motivated messages have made their way onto campus.

In 2016, The Review reported that white-supremacist slurs were written on a bulletin board in the Christiana West Tower.

According to The Review, these statements said “Trump is going to Deport all of you B—- a– Mexicanos and taliban members from this tower” and “F— n—–s.”

“The phrase was cunningly chosen to invoke an outcry at the suggestion of anti-white bias. But this is not what our UD community is about,” Riera and Henderson stated in response to today’s incident. “We aspire to be a community that celebrates the identity of all and do not believe that by celebrating one identity we minimize the worth or value of another.”

UDPD is currently investigating the matter and encourages anybody with information to call 302-831-2222.

According to Newsweek, “It’s okay to be white” first started on the forum website 4chan as a troll campaign to provoke the media and individuals with liberal ideologies. Posters began to appear in public, and former Ku Klux Klan Grand Wizard David Duke wrote about them on his website in 2017. The phrase has since been turned into a hashtag used by Ku Klux Klan members on Twitter. 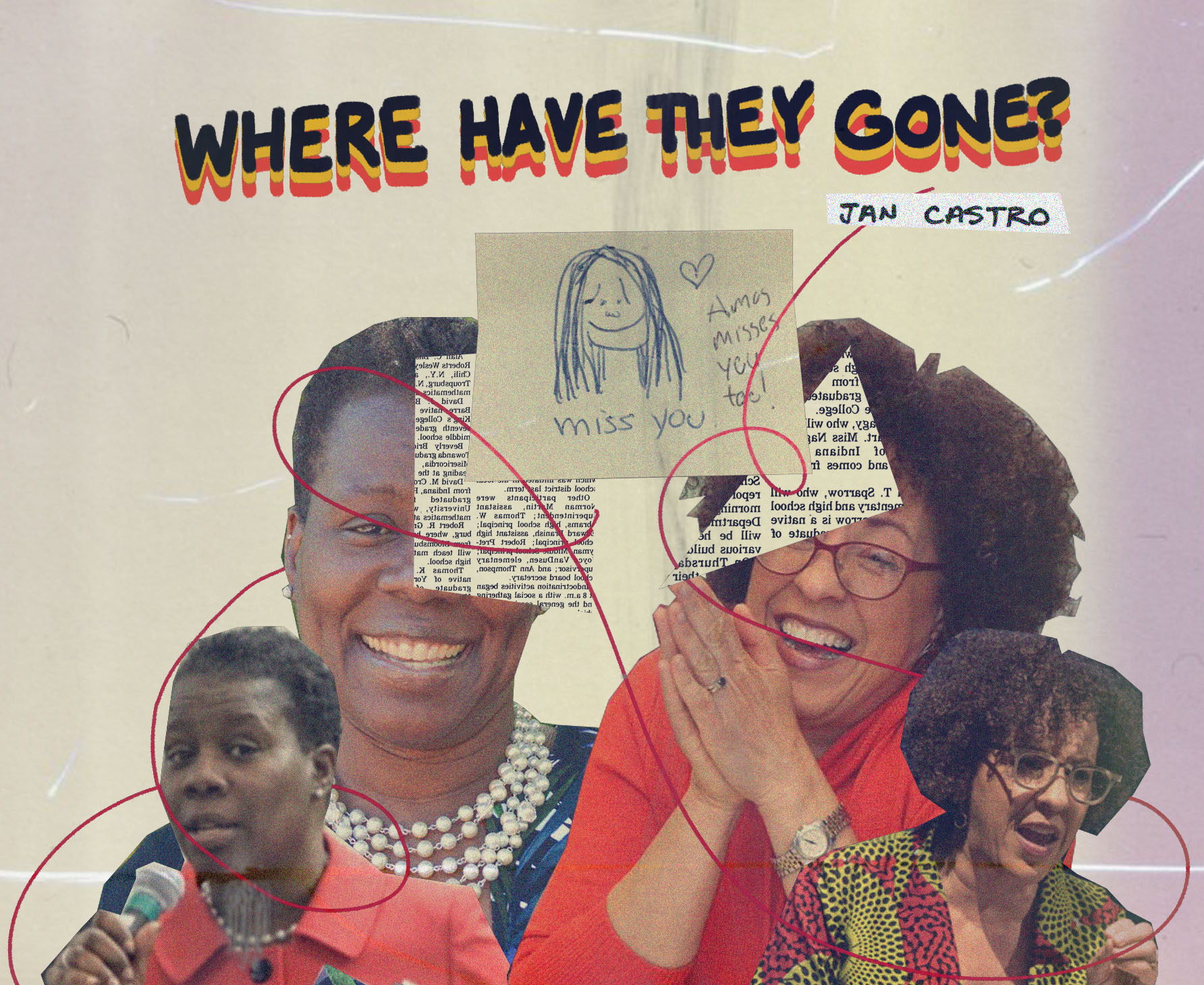 Recent faculty departures prompt concerns over diversity and the humanities

This past summer saw the departure of two prominent voices on campus, both of whom were distinguished scholars of African American literature and professors of ...