YUSRA ASIF/THE REVIEW
A last minute flight in the midst of a pandemic is just as stressful as you might imagine.

I am an international student at the university.

As the number of coronavirus cases increased, my parents began to worry about my safety at the university and wanted me to come home.

“Come home honey, it is not safe for you out there.”

My notification bar was filled with different versions of this text, the majority of them being from my mother.

I was not stressed. The university immediately announced an early spring break after the first case of the virus was confirmed. As long as I stayed indoors and made minimal trips to the grocery store, I knew I was safe.

Monitoring every update, I was trying to stay on top of the situation amidst all of this.

A few days after the early spring break was announced, at 6:00 a.m., on a Saturday morning, I received a text from my mother: “Pack your bags, you have a 9pm flight to India.” At first, I thought I was dreaming. My mom had texted me constantly the past week asking me to come home.

I rubbed my eyes once, twice, but my phone’s lit-up screen in the dark room clearly displayed the text. After a 15-minute phone call with both my parents, the conclusion was that I was going home.

I was not angry at my parents; I understood their concern. The virus has dramatically changed everything, with a sudden spring break, classes completely shifting to online and not to mention the rising number of cases. I will admit, a small part of me also wished to go back home.

I reached the Philly airport at 6:45 p.m. and was shocked at how grim it looked, like a scene from a horror movie, empty and grey. There was pin-drop silence. Every face, including my own, was covered with a mask and every pair of hands covered with gloves.

I checked my luggage and took a seat, my boarding pass clenched tightly in my hands. Everyone sat two seats away from the next person, and people steered clear of any eye-contact, unless you sneezed or coughed, then all eyes were immediately on you.

I was scared and I missed the old airport vibes: people talking, laughing and discussing their travel experiences with a little bit of bragging and just enough flirting.

I boarded the flight and the half empty plane took off to Doha, Qatar, where I had a three-hour stay before flying to India. I was nervously sanitizing my hands throughout the 12-hour flight and almost finished the tiny bottle.

The Hamad International Airport in Doha bore the same gloomy resemblance to the Philly airport. Doha had already recorded 400 positive cases of the virus at that point.

After another six hours in the air, I reached Ahmedabad International Airport at 2:00
a.m. Everything was disturbingly quiet. As I walked out of the jet bridge from the airplane into the terminal, I was asked to fill out a form that asked questions about my recent travel history and if I was experiencing symptoms such as a dry cough, fever or chest pain.

In an empty hall beside the baggage claim area, they had set up medical tables for the passengers. Here, the nurses would record our body temperature, pulse and blood pressure.
After the nurse recorded my information, I was asked to turn in my passport at another table.

“We will observe you for 2-3 hours ma’am,” a man holding the stack of passports said. “You will be free to go if you do not show any symptoms.”

I disposed of my face mask, sanitized my hands and sat down. I tried to act normal, but in reality, nothing felt normal. I was terrified. The happiness of being back home did not even register, all I could think was “Do not cough.”

The virus first came to India through foreign travelers (Italian tourists), due to which there was a sense of anger toward people coming from abroad. I could feel the irritation among the people who were working at the airport; they glared at us like we had done something terrible by deciding to return to India.

Half an hour had gone by when a man called my name and asked me to follow him outside of the airport.

I saw my brother waiting for me and I could feel tears welling up in my eyes. I stepped towards him but was stopped by the man carrying my passport.

“You need to step inside the bus ma’am,” the man said.

I was confused but I did what he said. After all, he was holding my passport.

I, along with 20 other people, traveled on the bus for three hours. They took us to a hotel first, where we waited for an hour for someone to escort us inside. The driver turned on the engine once again. A voice from the front informed us that the hotel was full and we were being taken to another place, which would hopefully be vacant. There seemed to be some sort of miscommunication among the authorities. When the bus finally parked in the compound of a hostel, the sun had already broken through.

Confused and tired, we waited for someone to tell us something, anything.

Drained of all my energy, I sat down on a small staircase in front of the hostel and looked around at the hopelessly tired faces of my fellow passengers. Everyone had taken a seat by now, some on the staircase with me, while others used their suitcases, impatiently waiting for the authorities to arrive.

Doctors and nurses arrived at 10:00 a.m.. They tested us once again, a process that took four hours. It’s easy to witness the failure of India’s systematic procedures in incidences like these, as there is blatant disregard for time and efficiency.

People were tired, hungry and extremely furious, words of abuse flew from the passengers to the authorities.

At 2:00 p.m., when everyone had been tested, 12 hours after my flight landed, we were finally taken to a hotel to be quarantined for 24 hours.

The next day in the afternoon there was a knock on my door. A man with a mask on his face informed me that my passport had arrived at the hotel’s reception desk. I was asked to fill out a form, which was more like a pledge, stating that I will self-quarantine in my house for 14 days, and my failure to do so would result in a police complaint filed against me and my family.

I gladly signed the pledge because it meant I could finally go home.

My brother arrived at the hotel to pick me up. With all my desire to embrace him, I could not. I was strictly advised by the medical person to avoid being extremely close to anyone, especially my family. It was hard to hold myself back when I saw my parents after eight months. Teary-eyed, they just stood in the hall as I greeted them from afar and walked straight inside my room where I would stay for the next 14 days.

Despite all the trouble I went through, I am home now. The nightmare is finally over. 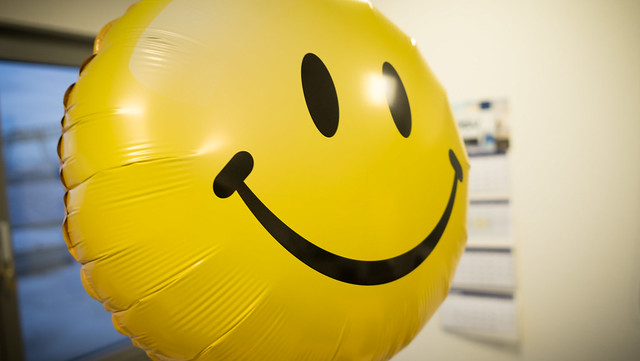 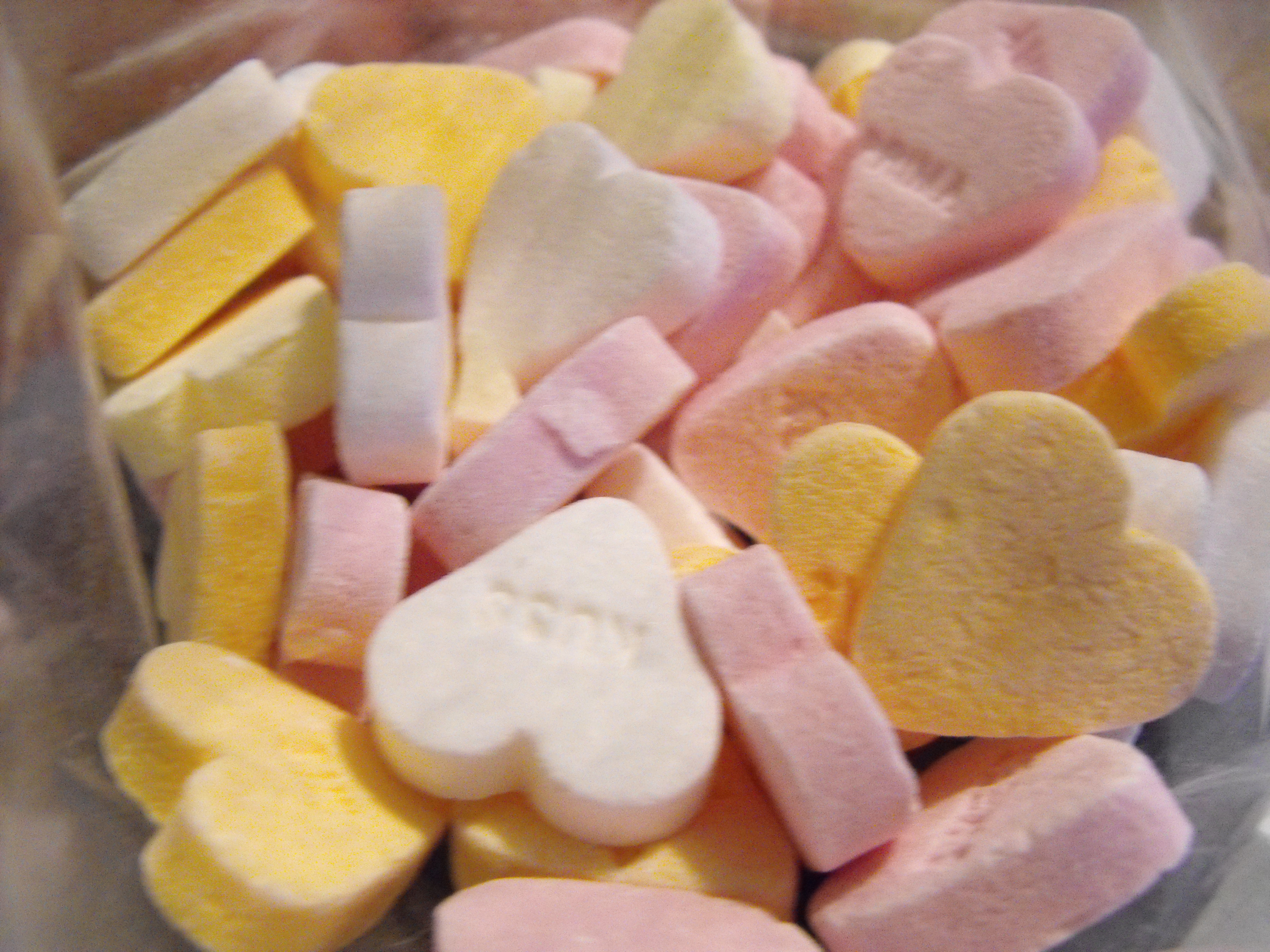 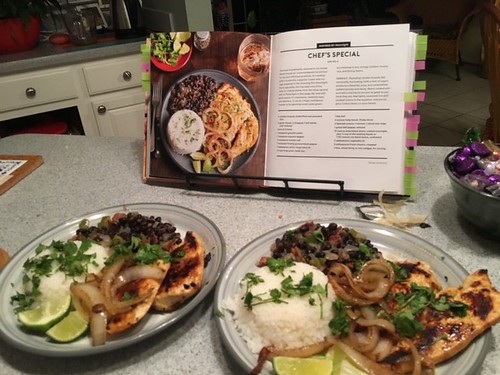 My favorite dish I made was pollo a la plancha, chicken and rice.